We are tearing this planet apart – there’s too many of us, we’re practically walking (or, should we say, driving) pollution and the cause of global warming. Well, we’re trying to make up for it and make an everyday life a little bit more sustainable. One of the ways to do that is to share, but there is a question of a pretty bipolar economic and social impact of this strategy. Apparently, carbon emission is a less problem than the question who’s paying for the gas and who gets a free ride. It doesn’t mean that we don’t care about the planet, but we simply care much more about ourselves. That can be seen in the case of one of the most eco-friendly parts of sharing economy – the bike-sharing. Although the most eco-friendly places in the world (Denmark, Germany, Netherlands) have more than 70% cyclist out of the entire population, many countries still think that bike sharing services are important. Maybe the main reason for this lies in the fact that we are not sure about the size of the impact that bike sharing has on a climate change. Well, let’s take a look what every turn of the pedal brings.

First turn of the pedal – Less is more 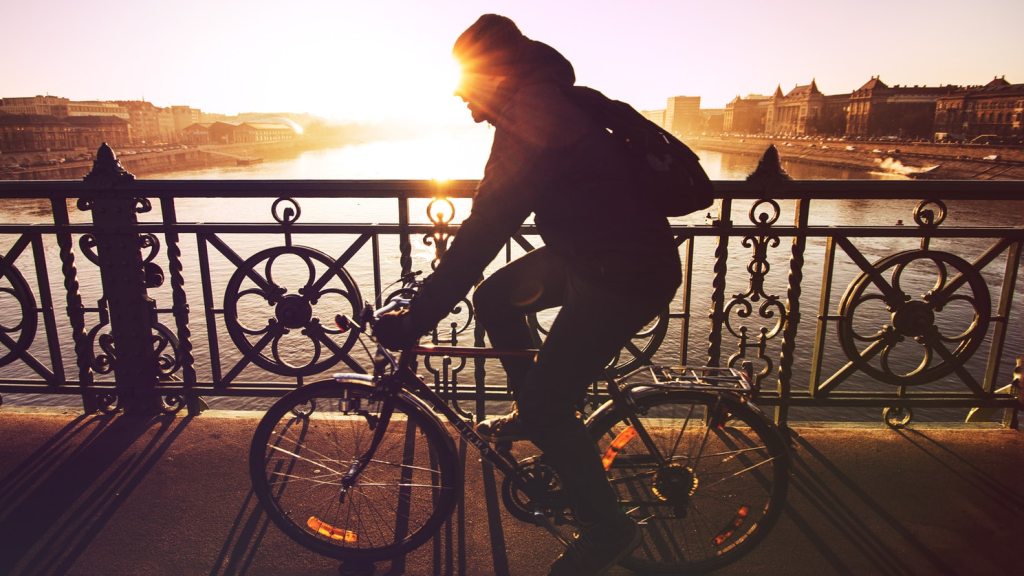 First of all, we need to make one thing clear: being eco-friendly doesn’t mean just preventing air pollution. It has a lot of various aspects and one of them is also resource consumption. Every time we build something we destroy a piece of nature. Every time we produce the energy we put another hole in the ozone layer. It’s simple as that. But when you’re on the bike your body is the only source of energy you need. The bicycle track requires less destruction of the green space than laying down a new highway. In addition, and this is the part that is equally important to modern man, it costs much less.

Today you can buy cheap road bikes of great quality that are easy to maintain. Of course, people will always try to find some kind of excuse, like the fact that it’s much simpler to steal a bike than to steal a car. That’s where bike sharing comes in – you don’t have to own a bike, and if it gets stolen it’s not your job to track it down. And since we’ve already taken up so much of nature, storage space has become very limited and having a garage usually cost you some extra money. So it’s a win-win: with bike sharing cars are staying out of the streets and money inside your pockets.

Second turn of the pedal – Small turn for nature… 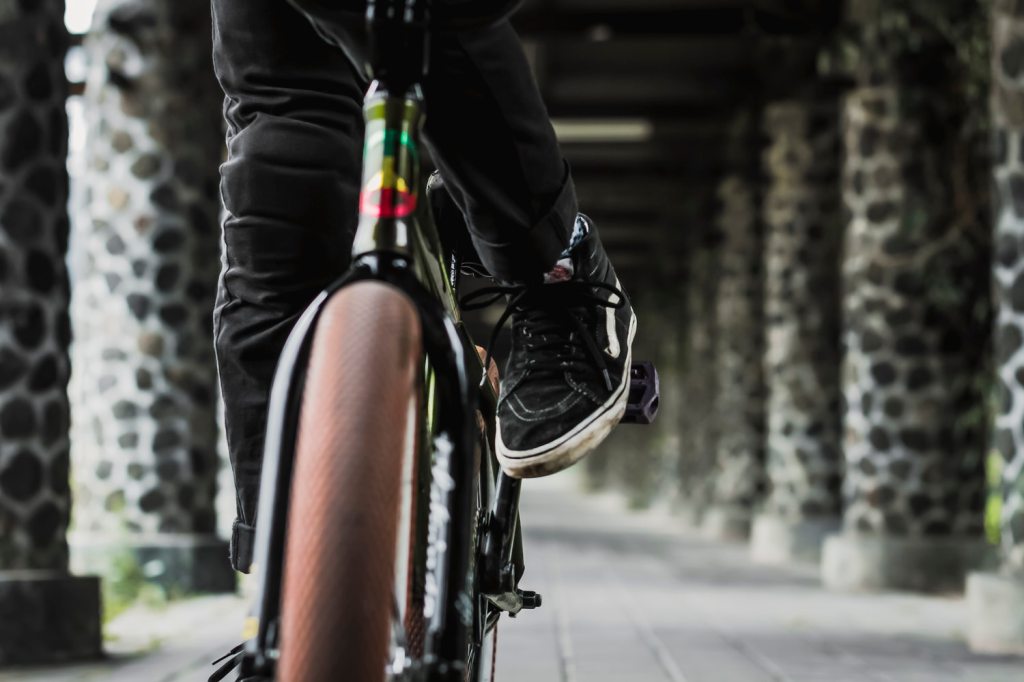 There is what seems an everlasting debate on the theme how climate-friendly bike-sharing really is. Humans are beings of reason, so every answer needs the precise statistics and in this case, that becomes a bit tricky. With our scientific minds, we have calculated that every mile on the bike instead of driving a car keeps about one pound of carbon dioxide out the atmosphere, but we don’t know how many cyclists use their bikes as an alternative to driving. It is estimated that the number is around 20% but the statistics are incomplete. But the real question is do we need to know the exact number? If the difference is not vast, does that mean it’s not even worth trying? Of course not. No revolution has been made in one day (or if it has it ended up in bloodshed). The main goal should be a complete integration of cycling into transportation systems which naturally requires time. It is a constant fight on a local level, which doesn’t make it any less important.

Nature doesn’t consist of only the green spaces around us, it’s also inside of every human being. We live in times when life rhythm has become so fast that we simply don’t have time to take care of our bodies. Regular workouts are essential to our health and well-being, but we don’t have enough time to do it even at home, not to talk about going to the gym. Knowing all that, we still spend our commute time in our cars. But with the increase ob bike sharing, we’re slowly turning that commute time into exercise. If you think that riding a bike is nothing special for your body, there are a lot of reasons to change your mind.

At the finish line – The conclusion 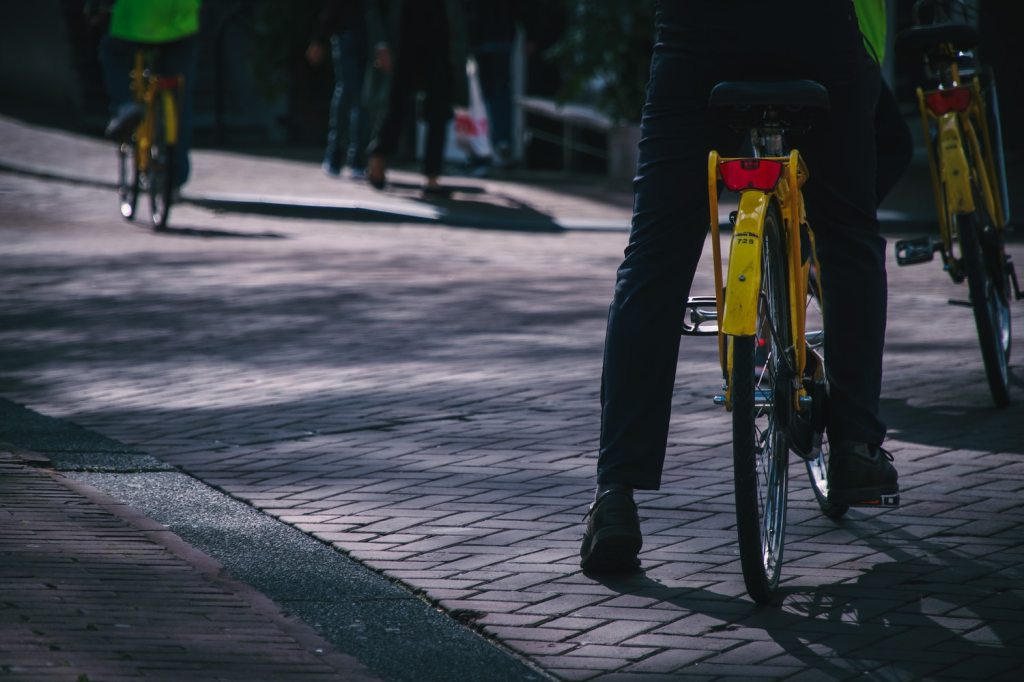 Author Bio
Cate is a nutritionist, environmentalist, and a huge geek. Her fields of expertise could be summed up in well-being, health, and ecology-related topics. Her interests are on the other hand wide and ever-evolving. Cate enjoys sharing her knowledge via collaborating with other awesome bloggers. To see what she is up to next, check out her Twitter dashboard.

Being one with nature requires awareness and a wider perspective. Now that you know where the finish line is all you need to do is to continue pedaling. 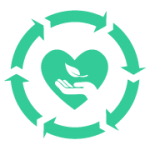