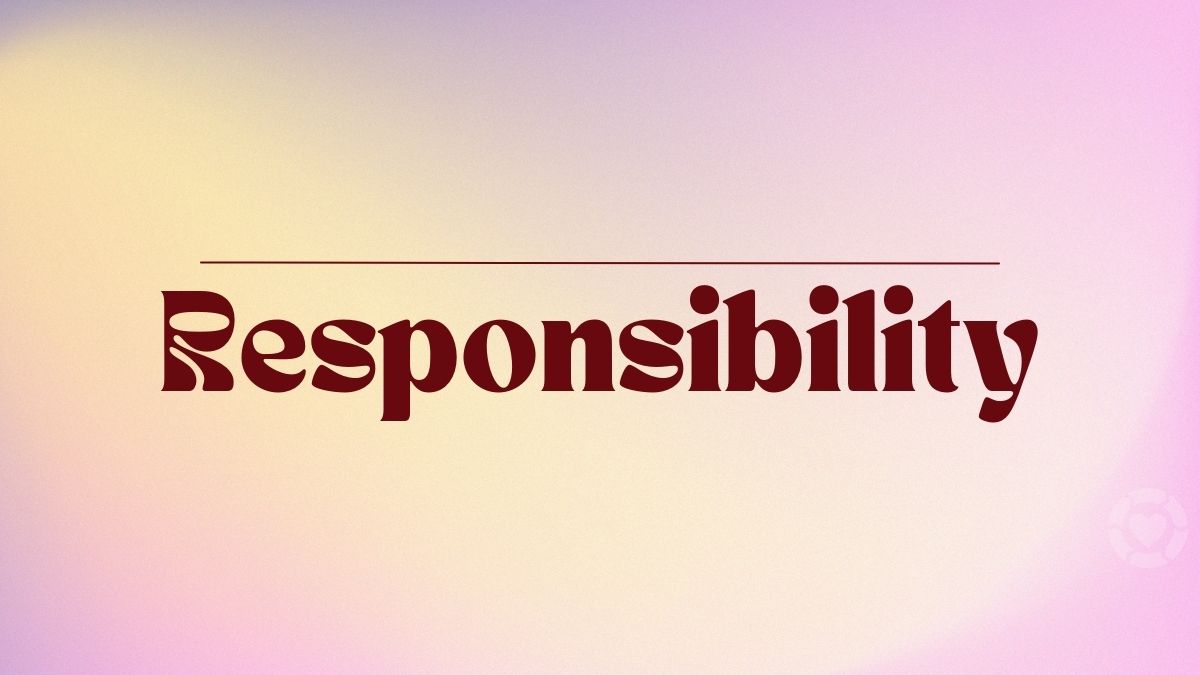 When a company tries to cut its carbon footprint, how far should it cast the net? Is it responsible for the choices of its customers? What if it sells something that doesn’t have a carbon footprint at all – until the second it’s used?

Tamara Alliot, the chief executive of game developer Nerial – and a former sustainability manager before she moved into games – points out that there are lots of ways that a developer can tackle its footprint before even needing to pay attention to the trickier philosophical points.

“The impact of playing the games is one of the impacts of the industry, but it’s not the only thing,” she says. “I think we have to acknowledge that there is a video game supply chain, and a hardware lifecycle. The life of the hardware, the energy and the materials used to make the computers themselves – that’s something everybody needs to take some responsibility for.”

Talking about ethics and obligations in climate action is always difficult, and doubly so when discussing a leisure activity which, let’s be honest, no one needs to do at all. But I can’t think of many other activities where the carbon footprint can differ a hundred-fold with so little practical difference for the user.