It’s no secret carpooling is good for the environment, but in major cities where life moves quickly, it’s not always possible. People keep different schedules, work on opposite sides of town, or simply prefer to commute alone. The emerging popularity of electric vehicles has helped to alleviate the burden of vehicular carbon dioxide emissions, but are people making the shift to lower their carbon footprint when they can’t carpool?

The states in which commuters most commonly drive alone to work are some of the states with the fewest electric vehicles. This combination leads to a substantial carbon footprint. Below is a breakdown of the states creating the biggest impacts — both positive and negative — on the environment.

With gas-powered cars and trucks accounting for one-fifth of America’s total carbon dioxide emissions, a small change, such as driving with a coworker, working remotely more often, or switching to a hybrid or electric vehicle, can contribute to a major change! Read on to see where each state stands.

END_OF_DOCUMENT_TOKEN_TO_BE_REPLACED

Food deserts have been a big topic in the United States lately, and for good reason: 23.5 million Americans, about 2% of all households, live in food deserts. These food deserts are defined as areas where it is impossible to find adequate fresh, whole, and healthy foods, particularly fruits and vegetables.

Most food desert areas are impoverished, and many residents of these areas do not have a car to travel to stores that carry healthy options. Not even large cities are exempt from food deserts—according to a 2009 survey, 750,000 New York residents lived in areas without adequate access to healthy food, and in 2006, 500,000 Chicago residents reported the same.

Obviously, having poor access to healthy food has health ramifications. Many people with dietary restrictions like gluten allergies or lactose intolerance have an even harder time getting proper nutrition. It is estimated that healthy eating could save $71 billion in chronic healthcare costs by lowering rates of certain diseases. In neighborhoods with access to healthy food, a 45% decrease in diabetes cases over the course of five years was noted. Obesity was also lower in these areas.

Health costs aside, there are other negative ramifications of living in a food desert. Healthy food is more expensive at smaller stores, and many people don’t have time to venture out to larger stores, even if they do have transportation. Since many people who live in these areas live in poverty, they often have no choice but to eat fast food.

The good news is that there are many different initiatives working toward fewer food deserts in the United States, including school lunch programs and bringing grocery stores to impoverished areas. Learn more from this Tulane University infographic from their School of Social Work.

END_OF_DOCUMENT_TOKEN_TO_BE_REPLACED

“It’s a common misconception that living a healthy lifestyle has to be expensive. That simply is not true! Unhealthy eating is more expensive than you think. And getting a balanced diet of protein, fat, carbs, and vitamins is possible with simple, everyday ingredients.“ In this graphic, Personal Income reveals the True cost of a healthy lifestyle (hint: it’s cheaper than you think!)

END_OF_DOCUMENT_TOKEN_TO_BE_REPLACED

This interactive StoryMap that Southside Motor Factors has put together, highlights 10 of the Most Traffic Congested Cities:

Do you live in one of these congested cities?
Share your experiences with us 🙂 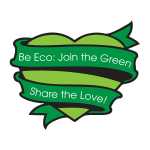 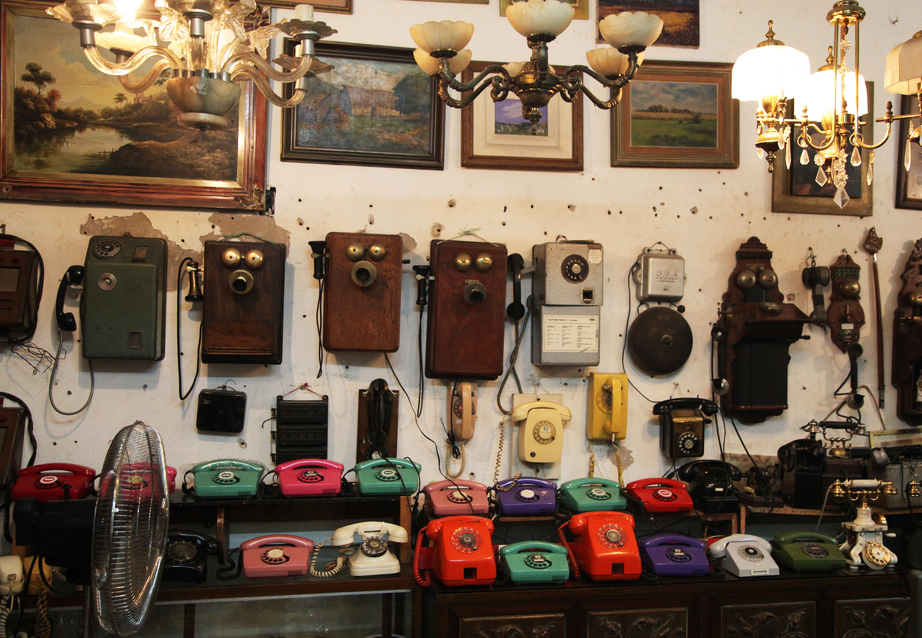 Who doesn’t like buying inexpensive stuff in good conditions? Or finding some antique vintage items to decorate or use at home? I enjoy going to the flea markets because is a way to fight consumerism and helping reduce the amount of waste. How? Buying second hand! Is less expensive, you are giving a second (sometimes even third) chance to items or clothes and most of the cases are in great condition.