Find out how you can tell if the chocolate you are eating is connected to child slavery and some labels to guide you when purchasing chocolate.

END_OF_DOCUMENT_TOKEN_TO_BE_REPLACED

Pet Gear Lab has listed 8 of the most unknown human foods that can have serious health effects on your dog. If you think you can feed your dog all your left over scraps and what not from the fridge, think again. This infographic shows you 8 of the most common foods given to dogs that can be to most fatal.

From well known foods like chocolate and onions to the more obscure, we were surprised about some of these common foods.

END_OF_DOCUMENT_TOKEN_TO_BE_REPLACED

Published by THE GUARDIAN

US chocolate maker Mars is recalling chocolate bars and other items in 55 countries after plastic was found in one of its products.

“Mars Chocolate is carrying out a voluntary recall of chocolate products of Mars, Snickers, Milky Way and Celebrations after a bit of plastic was found in a product,” the company said on Tuesday in a statement on the recall in Germany.

Products with a best before date from 19 June 2016 to 8 January 2017 have been affected, it said. The company said a full list of affected products could be found on its website, but the site appeared to be down in the early afternoon.

The Dutch food safety authority posted what it said was a Mars press release on its website, saying a piece of plastic had been found in a product that could lead to choking. It listed affected products as: Mars, Milky Way, Snickers, Celebrations, and Mini Mix.

END_OF_DOCUMENT_TOKEN_TO_BE_REPLACED 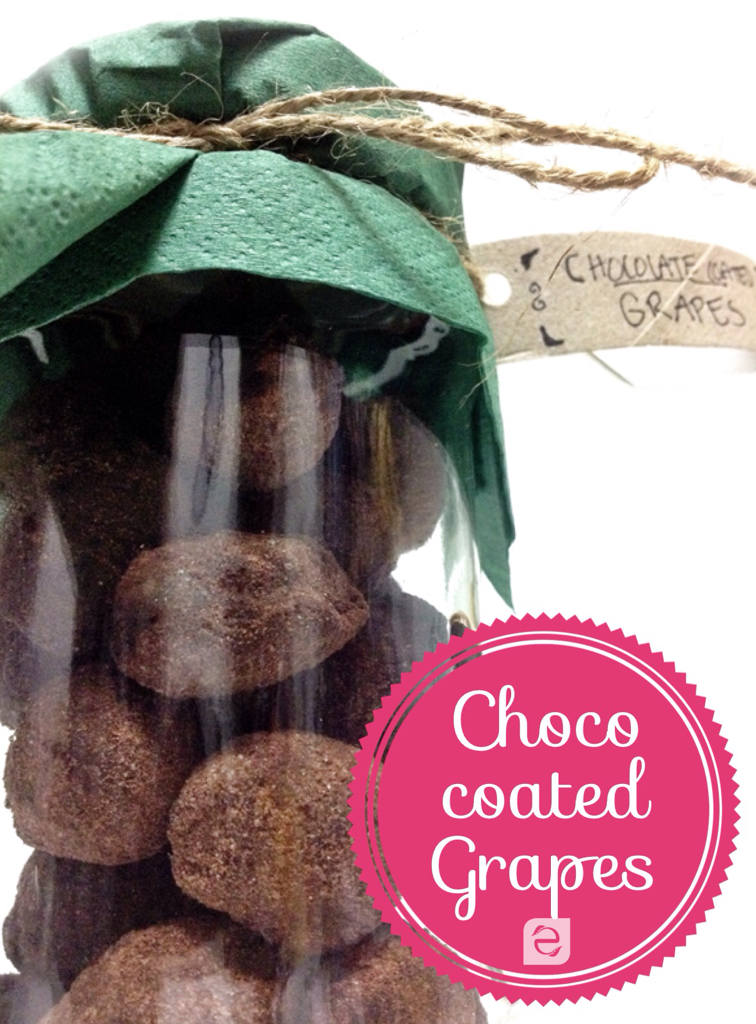 This is the first of a series of Food Gifts recipes. Hope you find it useful!

END_OF_DOCUMENT_TOKEN_TO_BE_REPLACED

It’s easy to forget the importance of everything we put into our bodies. What we eat has a critical impact on our health and in turn, our ability to deal with stress.

The main takeaway from this article should be to eat the most nutrient-dense foods possible. Meaning, for every bite you put in your mouth be sure you are getting important macronutrients, vitamins and minerals.

Here are some foods (note this is just a brief list – there are many more!) that can help alleviate your stress.

Remember, if you are under chronic or severe stress, food is just one component. Adequate sleep, hydration and stress management are also important factor to address!

Be Eco: Join the Green and Share the Love!