Brought to you by Custom Made

When most people think of gardening, soil comes to mind. But plants don’t actually require it to survive. They mostly need the nutrients and minerals in the soil. Plants can grow in water, gravel, perlite, rice hulls, pine bark, cedar shavings, and other mediums, or even suspended in air.

The science of soilless gardening is called hydroponics. It may sound like something devised in a modern laboratory, but it’s been around for thousands of years. The essential ingredient is an oxygenated mineral-nutrient solution that’s circulated through plants’ roots.

Some scholars theorize the ancient Hanging Gardens of Babylon, one of the Seven Wonders of the World, was a hydroponic system. The Aztecs grew maize, squash, beans, amaranth, tomatoes, chili peppers, and flowers in high-output chinampas, or floating gardens, which were hydroponic systems. A traditional hydroponics system is still in use on Myanmar’s Inle Lake, and similar systems probably existed in ancient India, Greece, China, and Egypt.

In the early 1600s, the British scientist Sir Francis Bacon, father of the scientific method, conducted formal research on hydroponics, which he called “water culture.” Laboratory experiments continued into the 20th century. In 1937, William F. Gericke applied the experiments to large-scale commercial applications, and the modern hydroponics movement was born.

Today many people identify hydroponics with marijuana growers, who’ve made use of the technology. But much of the world’s greenhouse produce is now grown in hydroponics systems, including some of the lettuce, tomatoes, herbs, and veggies in many supermarkets’ refrigerated cases.

Be Eco: Join the Green and Share the Love! 💚


Rent or Buy on Amazon

Tapped is a film that examines the role of the bottled water industry and its effects on our health, climate change, pollution, and our reliance on oil.

END_OF_DOCUMENT_TOKEN_TO_BE_REPLACED

Get the Original Recipe for a basic Vinaigrette here

END_OF_DOCUMENT_TOKEN_TO_BE_REPLACED

As you age, your muscles tighten and range of motion in the joints can be minimized. This can put a damper on active lifestyles and even hinder day-to-day, normal motions. Tasks that used to be simple, such as zipping up a dress or reaching for a can off of the top shelf, now become extremely difficult. A regular stretching program can help lengthen your muscles and make daily living activities easier.

Everyone can learn to stretch, regardless of age or flexibility. Stretching should be a part of your daily routine, whether you exercise or not. There are simple stretches you can do while watching TV, on the computer, or getting ready for bed. If you are doing strength training exercises, stretch in between sets. It feels good and saves time from stretching at the end of the workout!

END_OF_DOCUMENT_TOKEN_TO_BE_REPLACED 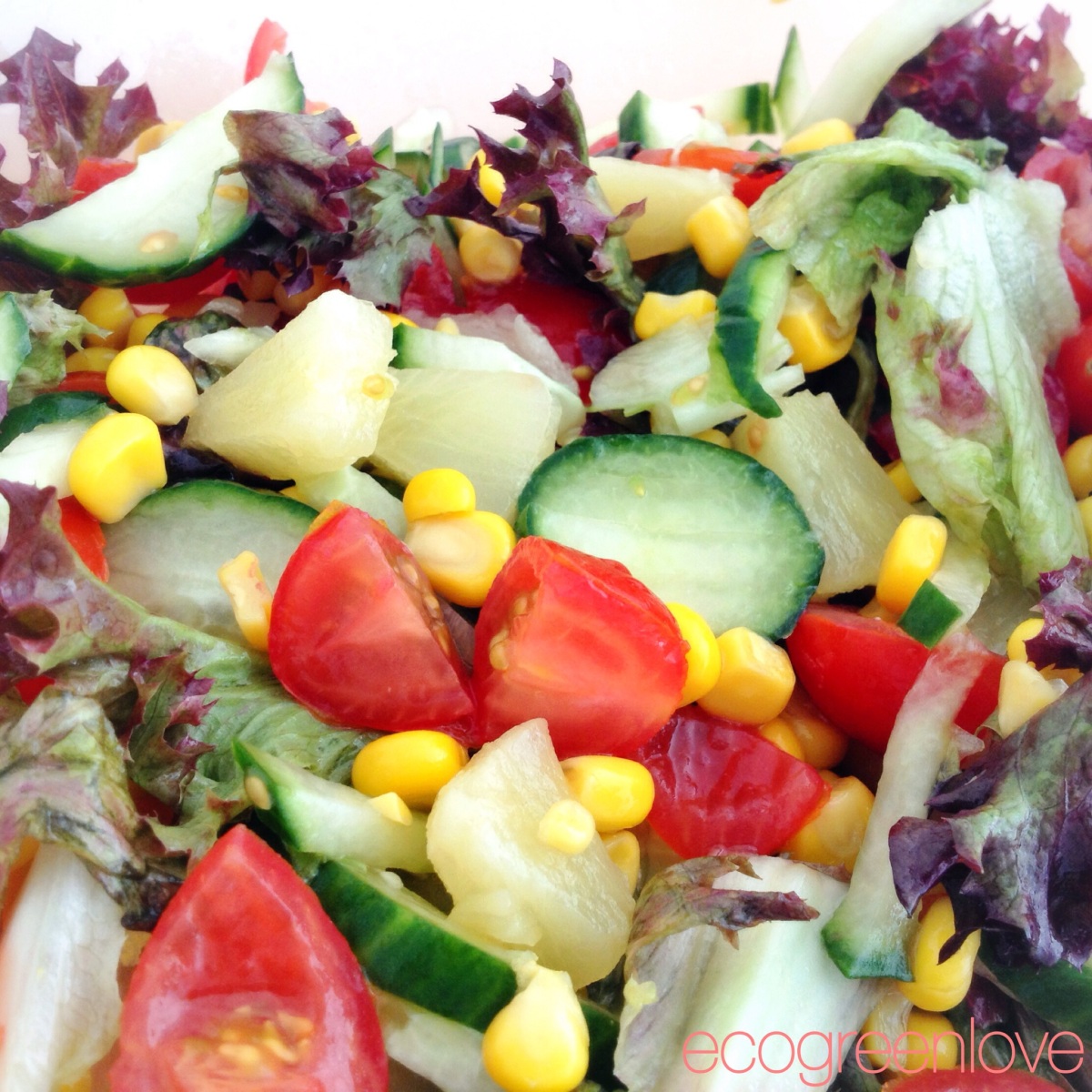 This is why I love salads. They are quick, colourful, delicious and so easy to make, no recipe needed really: